Cleveland is a major city in Ohio, situated along the southern shore of Lake Erie. It is a city with a cultural heart, full of theaters and museums. Cleveland OH is home to the second largest performing arts theater, only beaten by New York’s Lincoln Center. A place full of music, you’ll find that it is home to one of the finest orchestras in the US but also has a huge Jazz and R&B presence too. If that isn’t enough to persuade you, then there is also the Rock and Roll Hall of Fame to visit.

Get in touch with Instajet today for your next Cleveland charter flights and experience a seamless, transparent experience.

Speak to an aviation expert

Ready to book your private jet to Cleveland? Get in touch with us now.
REQUEST QUOTE

Airports in Cleveland and the surrounding area 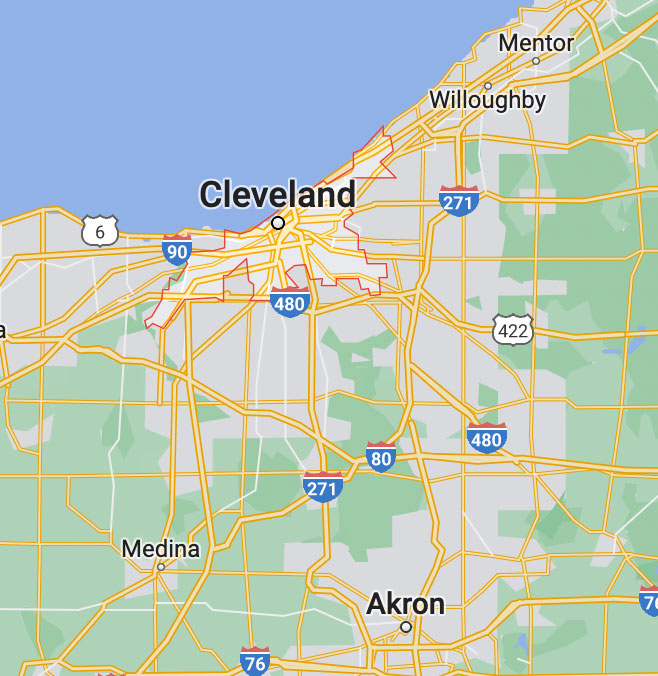 Why use JetAhead for Cleveland private jet charter?

With JetAhead, you rent the private jet for the day – at a fixed cost. This means the private jet is allocated to you, and only you, for the day/s booked. If you want to leave earlier, depart later or travel to a different location, no problem. Unlike a charter flight, with JetAhead you can experience virtual private jet ownership, with zero fuss, stress or Jet Card frustration.

This means that unlike your typical Cleveland private jet charters, a private jet will remain with you in Cleveland, and only leave when you’re ready to. It will not leave to carry out other trips with other travellers. So if you feel like exploring downtown Cleveland, or taking a walk through Edgewater Park, you can happily take your time! 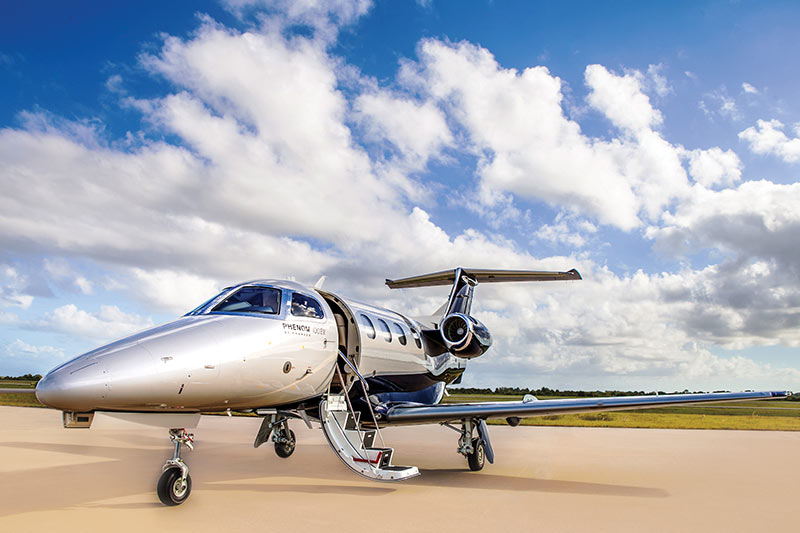 Save money by booking your Cleveland private jet in advance with JetAhead.

Fly wherever your schedule takes you, view our top requested destinations.
VIEW ALL

Which are the most popular Cleveland airports?

Why is JetAhead different from Cleveland private jet charter?

This means that you can travel freely wherever* you want to go, on your schedule. There is no waiting around for the aircraft to complete other trips, so you can experience virtual private jet ownership with zero stress.

Unlike a charter flight, JetAhead allocates an aircraft to you for the day/s booked. You pay a fixed day rate cost for the rental of the aircraft – just as you would for renting a car. Then everything else, such as where you fly and the fuel you use, is paid in arrears, according to actual costs.

We don’t add fuel surcharges, either. You pay the actual costs associated with flying the aircraft.

Simply let us know around 7 days before your allocated day where you want to go. Even then, if you want to add in/remove a stop and/or change your schedule, you can. If you want to leave earlier, or depart later, no problem. The aircraft will always be on standby, ready to fly when you are.

How much does JetAhead cost?

For the most up to date fuel pricing, you can speak to one of our private aviation experts. However, the further ahead you book, the less you pay. So if you know your schedule for next 6+ months, why not book an aircraft now and save thousands of dollars?

As we mentioned above, you pay a fixed day rate for the aircraft, and then all variable costs are paid in arrears.

We have our own aircraft operating in the Cleveland area. Take a look at our aircraft page to see our incredible light jets.

Getting to know Cleveland

United States Cleveland is a major city in Ohio. It’s a worthy destination for any kind of traveler as it is full of action-packed sporting event but also has a beautiful cultural scene.

So, what is there to get up to in this great city?

Where is there to stay?

Looking for a private jet from Cleveland?

Speak to our aviation experts and book your private jet in advance with the JetAhead program.

Get in touch with our aviation experts

You can also follow us on social media below.

We plant a silver maple tree for every flight taken, as part of our contribution towards carbon offsetting.

We use cookies on our website to give you the most relevant experience by remembering your preferences and repeat visits. By clicking “Accept All”, you consent to the use of ALL the cookies. However, you may visit "Cookie Settings" to provide a controlled consent.
Cookie SettingsAccept All
Manage consent

This website uses cookies to improve your experience while you navigate through the website. Out of these, the cookies that are categorized as necessary are stored on your browser as they are essential for the working of basic functionalities of the website. We also use third-party cookies that help us analyze and understand how you use this website. These cookies will be stored in your browser only with your consent. You also have the option to opt-out of these cookies. But opting out of some of these cookies may affect your browsing experience.
Necessary Always Enabled
Necessary cookies are absolutely essential for the website to function properly. These cookies ensure basic functionalities and security features of the website, anonymously.
Functional
Functional cookies help to perform certain functionalities like sharing the content of the website on social media platforms, collect feedbacks, and other third-party features.
Performance
Performance cookies are used to understand and analyze the key performance indexes of the website which helps in delivering a better user experience for the visitors.
Analytics
Analytical cookies are used to understand how visitors interact with the website. These cookies help provide information on metrics the number of visitors, bounce rate, traffic source, etc.
Advertisement
Advertisement cookies are used to provide visitors with relevant ads and marketing campaigns. These cookies track visitors across websites and collect information to provide customized ads.
Others
Other uncategorized cookies are those that are being analyzed and have not been classified into a category as yet.
SAVE & ACCEPT
Menu
SPEAK TO US